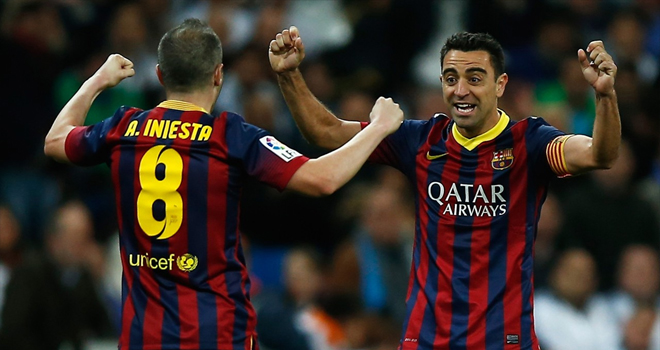 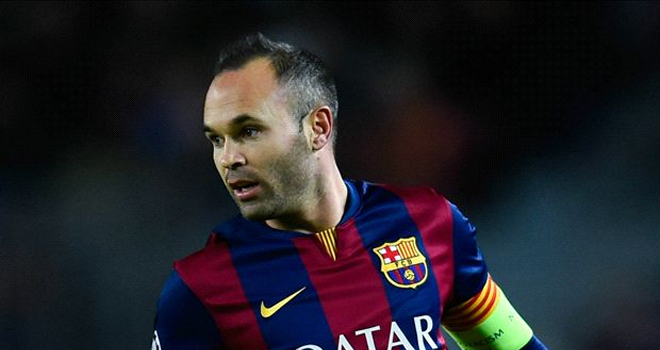 Spain is one of those countries that have produced lots of master class footballers in the world of football. Andres Iniesta is one such master in the game of football who has presented many moments of pride to his country and the world as well. He used to be the most important part of the trio in Barcelona and the three names used to be taken at the same time, Messi, Xavi, and Iniesta. They had performed exceptionally well for Barcelona and helped the club to be the best in the world. 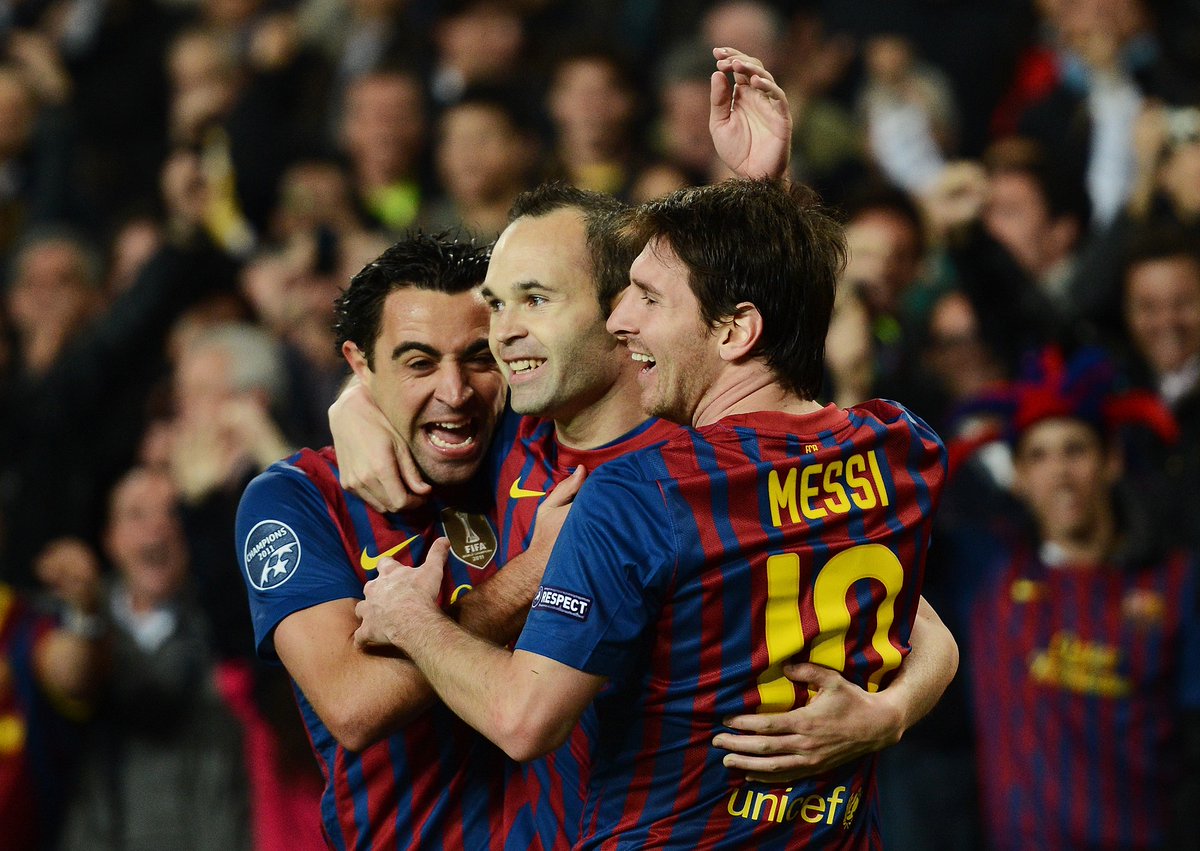 They captured the seat of the world’s best football club for quite a long time. Andres Iniesta had helped Barcelona to win even without the service of Lionel Messi and made his team World Club Cup Champion along with all the major championships of the football world. Starting from LA Liga to the Champions League, there is no such trophy in Europe which he didn’t touch as a champion.

Sevilla sporting director Monchi has said that it would be impossible for Sevilla to land the services of Ivan Rakitic from Barcelona this summer. The Croatia international has only 11 months remaining on his contract with the Catalan giants and there have been no talks over a possible renewal beyond that period.

Former Chelsea defender Glen Johnson believes the club should consider the signing of Philippe Coutinho from Barcelona during this summer’s transfer window. The Brazil international is currently on a season-long loan at Bayern Munich, but he is expected to return to the Camp Nou this summer with the German club having decided against the buy option.

Barcelona is interested in selling off Jean Clair Todibo. The defender was transferred to Barcelona in 2019 where he has only played four matches on La Liga. He was given in loan to Schalke in 2020 where he spent the season before the suspension of football activity due to coronavirus. Barca is not interested in keeping him but many are of the opinion that the club will regret his decision.

Barcelona legend Rivaldo has said that his former club have yet to improve under the guidance of Quique Setien. The Blaugrana have won their last four La Liga games under their head coach but they were far from impressive against Napoli in the Champions League where they settled for a 1-1 draw on the road.

Barcelona forward Antoine Griezmann has said that he is still trying to understand the style of play of some of his teammates. The Frenchman made the move to the Blaugrana from Atletico Madrid last summer but he has since struggled for consistency and managed just four goals in the Spanish top-flight.

With one-third of the season complete, Griezmann has struggled to make a similar impact from his Atleti days but the Frenchman remains optimistic that he can quickly adapt to the traits of his teammates upfront, he told: “I'm in the process of learning and understanding how my team-mates play as everything is new to me. I'm still trying to read the runs and off-the-ball movement from the likes of Luis Suarez, [Lionel] Messi and Ousmane Dembele along with the midfielders. It's my intention to get to grips with this as soon as possible so I can offer my all to the team, but at times, it's tricky.”

Barcelona goalkeeper Marc-Andre Ter Stegen has said that Luis Suarez has silenced his doubters after his man of the match performance against Inter Milan in the Champions League. The Blaugrana made the worst possible start to their Nerazzurri clash as they were 1-0 down within the second minute but they made a strong second half comeback with Suarez bagging a brace.

Barcelona midfielder Arthur has said that the team and fans are open to the prospect of Neymar returning to the Camp Nou this summer. The Brazil international made the shock move to Paris Saint-Germain in a world-record £200m deal during the summer of 2017, but there have been numerous occasions where he has been linked with a potential return to the Blaugrana.

Former Ghana international Kevin-Prince Boateng has confirmed that he won’t be joining Barcelona on a permanent basis this summer. The veteran forward made the shock loan move to the Blaugrana from Sassuolo during the 2019 January transfer window but he was not much of an influence with just three appearances in the Spanish La Liga.

Despite this, there had been a lingering doubt whether the Blaugrana may sign him permanently but Boateng has cleared the same by thanking the club for the massive opportunity last term, he wrote on Instagram: “Today ends one of the most exciting experiences of my career. I thank every person who made this possible.

Whilst he was once considered the heir to Andres Iniesta's dynasty at Barcelona, it now looks like Ivan Rakitic is going to be n the move - perhaps with Coutinho finally being given the chance to impress in the advanced midfielder role that Iniesta made his own.

The Croatian attacker has been linked to both Manchester United and Bayern Munich in the past few weeks with different speculation about the transfer coming from his homeland too.