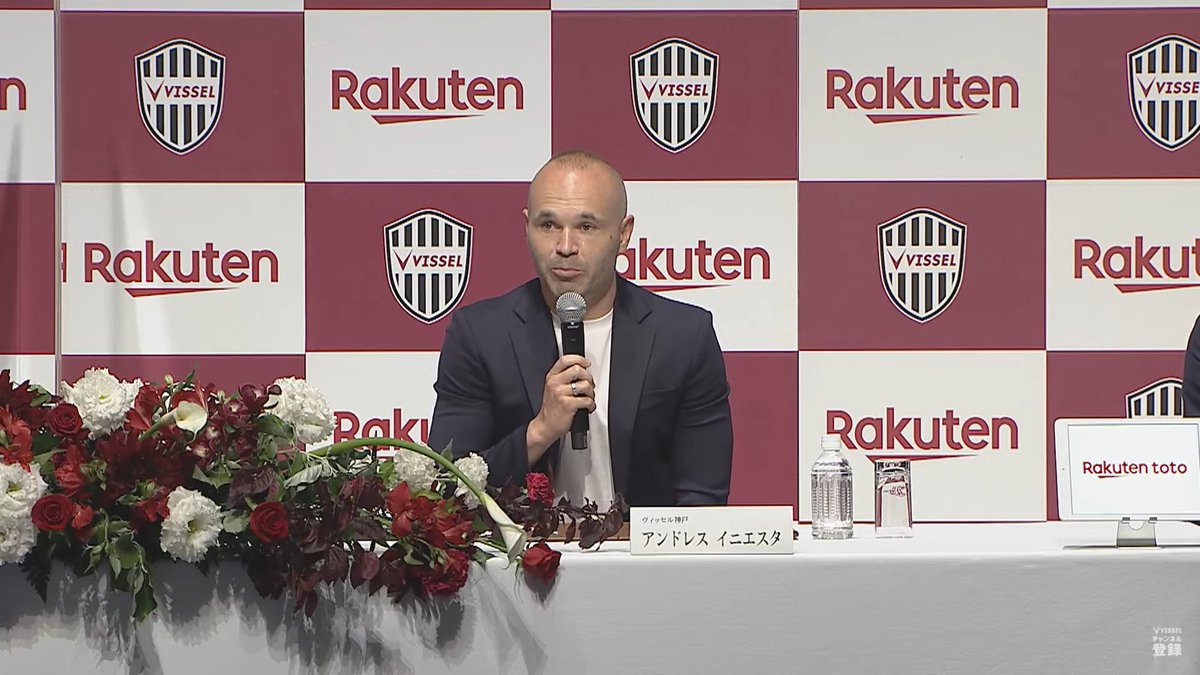 Andres Iniesta missed all the four Vissel Kobe games in the Champions League due to injury. His Japanese team defeated both ChiangraiUnited of Thailand and Kitchee of Hong Kong at home before playing out a draw against the two teams away from home as far as their Group J campaign is concerned. Andres Iniesta and Vissel Kobe are through to the next stage of the AFC Champions League after winnibng Group J ahead of Kitchee. They secured top spot in their group with eight points from four games, while Kitchee had seven points from four games.

On their part, Chiangrai United have one point from four group games to finish third and last in Group J. There are three teams in Group J after Buriram United of Thailand withdrew from the competition.
It has been a bittersweet 2022 campaign for Vissel Kobe who are performing well in the AFC Champions League, but the same can't be said in the league. Iniesta and his Vissel Kobe teammates are yet to win a single league game this season.
Vissel Kobe are winless in ten league matches this season and they are in the relegation zone as a result. Vissel Kobe have four points from ten league games in the Japanese top flight this season after a record of four draws and six defeats. They are the only team yet to record a win in the Japanese top flight this season. As a matter of fact, all the teams have two wins each except ShonanBellmare who are second bottom.