Manchester United youngster Hannibal Mejbri has revealed his football idols and Barcelona legend Andres Iniesta is on the list. The young Manchester United midfielder talked about his idols in an interview with the club's official website. Apart from Andres Iniesta, Mejbri also mentioned the duo of Zinedine Zidane and Brazilian football icon Ronaldinho. 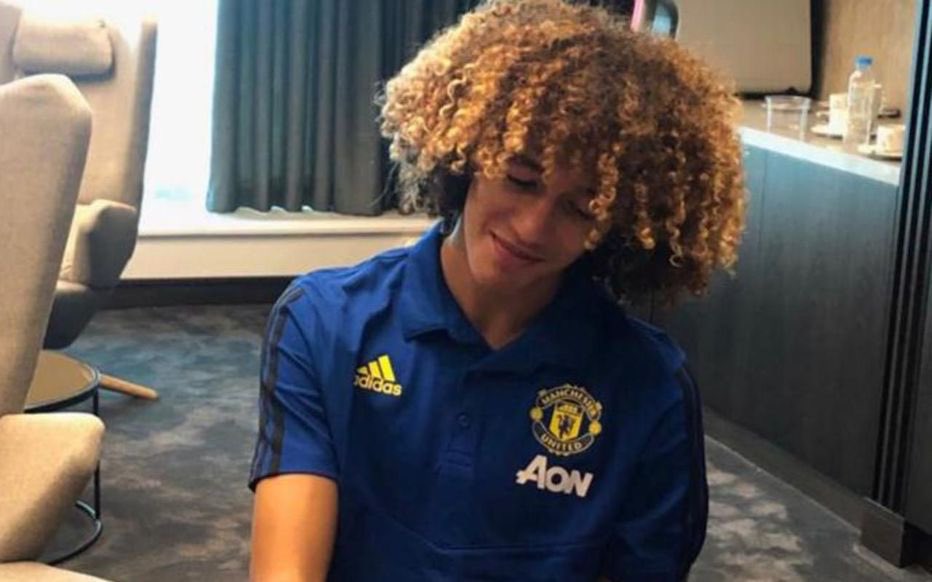 On French football legend Zidane who was the best player at the 1998 FIFA World Cup tournament in France, Mejbri said that the former Real Madrid manager was one of the best players in the world.

For Ronaldinho, the Manchester United player disclosed that the former Paris Saint Germain (PSG), AC Milan and Barcelona playmaker was great on the wings during his playing days. He also talked about Andres Iniesta being his role model though the Spaniard plays much deeper.

Mejbri also said there are several talented players in the Tunisia national team and that he's hoping to learn from them. He was part of the Tunisia team that lost to North African rivals Algeria in the Arab Cup final last month.

18-year-old Mejbri was a key player for Tunisia as they chased glory at the Arab Cup in Qatar at the end of last year. He had two assists during the tournament in addition to two man-of-the-match performances for his team led by manager MondherKebaier.

Since making his debut for Tunisia last year, Manchester United starlet Mejbri has played a lot of games in the number 10 role but he's happy to play in any midfield position for the team.

Mejbri has not played for Manchester United since the final day of the Premier League last season. He was one of the young players given the chance to impress by former manager, Ole Gunnar Solskjaer against Wolves. The young midfielder is yet to play a single minute under current manager Ralf Rangnick.