Summer signing Lionel Messi has revealed his determination to achieve the targets set by Paris Saint Germain (PSG) this season. The target of winning the Champions League title this season supersedes the other targets at the French team and Messi reiterated this in a chat with Spanish newspaper AS. 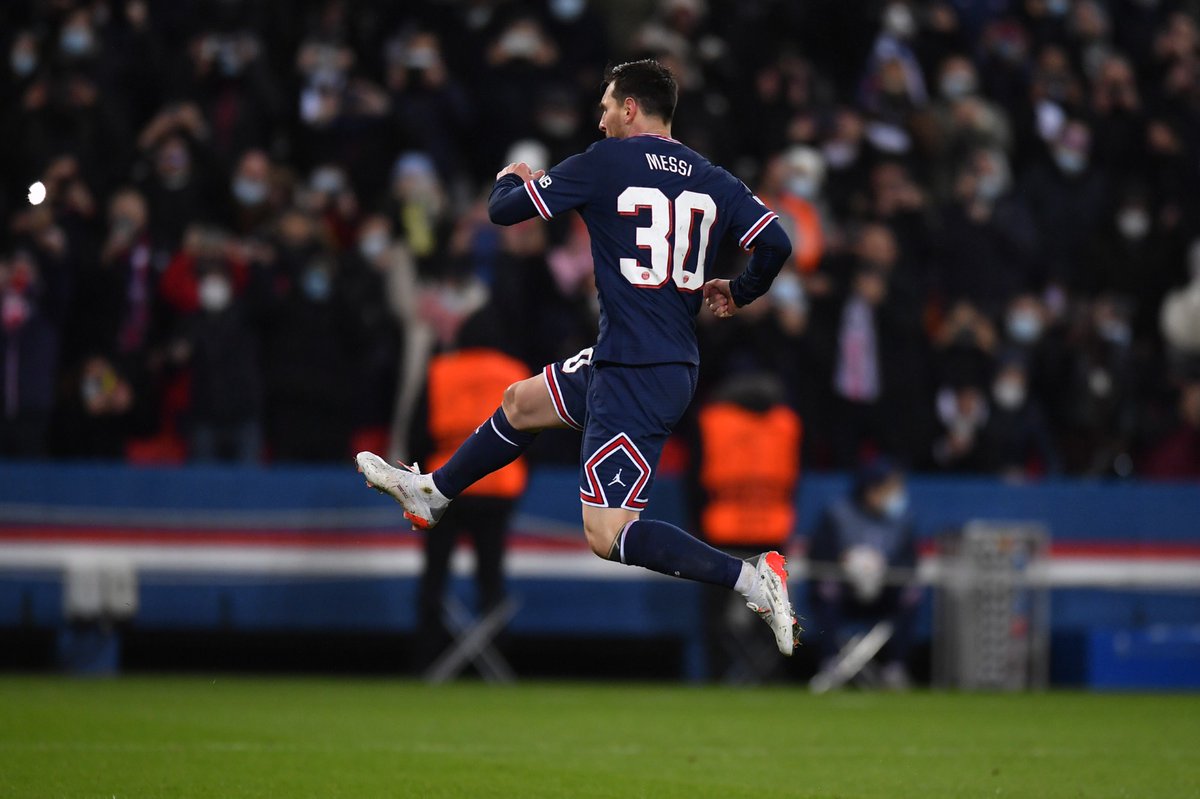 Barcelona legends Lionel Messi and Andres Iniesta have both been linked with a return to the Nou Camp, but the former still has unfinished business at Parc des Prince. The transfer rumour of a possible return for Andreas Iniesta and Lionel Messi heightened last month after Dani Alves returned to the club at the age of 38.

Dani Alves signed an 18-month deal with Barcelona last month, but he's not eligible until the start of next year. Barcelona fans have called for the return of the great Lionel Messi and Spanish football icon Andres Iniesta to add to the return of both Xavi Hernandez and Dani Alves.

Veteran Brazilian right-back Alves joined Barcelona on the back of his contract termination at Sao Paulo in his native Brazil. He refused to return to Sao Paulo due to unpaid salaries and the club responded by terminating his contract with them. Sao Paulo officials had expected him to report for duty after he helped Brazil to win another gold medal at the football event of the Olympic Games in Tokyo this summer.

Ex-Barcelona midfielder Xavi Hernandez has returned to the Boy Camp as manager following the dismissal of Dutchman Ronald Koeman. He suffered his first defeat as a Barcelona manager at the weekend when Spanish forward Juanmi scored with eleven (11) minutes left on the clock to record a 1-0 away win for his Real Betis side at the Nou Camp. Xavi had been unbeaten in the first three games in all competitions before the Betis game. As a matter of fact, Xavi had won all his two league games before the Betis game.